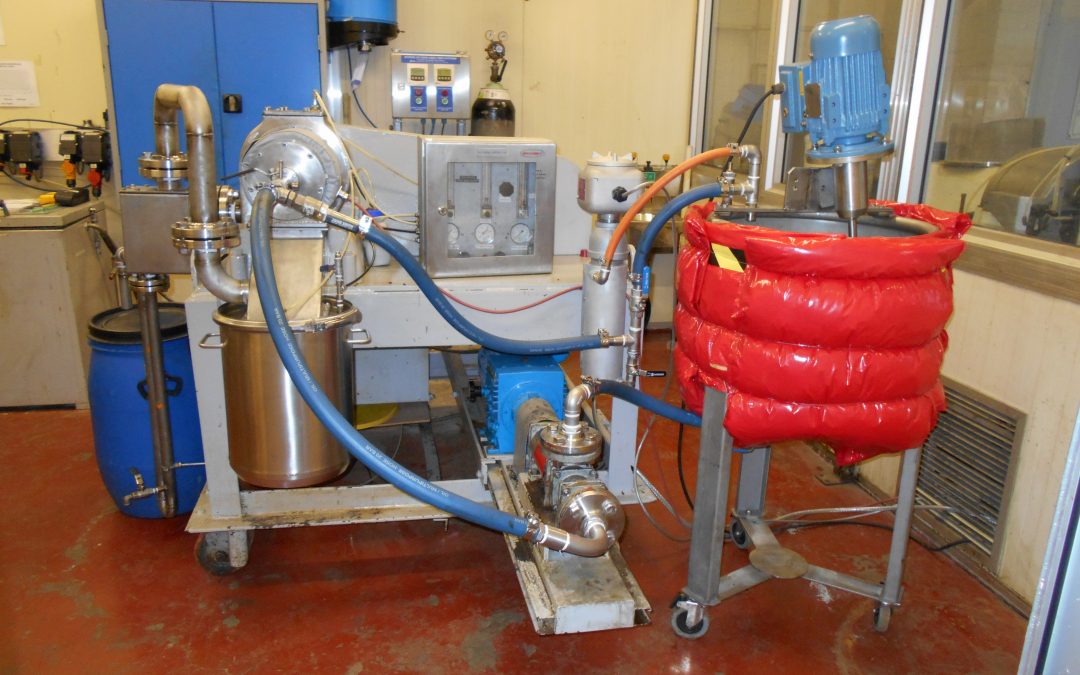 A new greenfield mine in North America decided to dry stack tailings. Their tailings however posed several challenges:

Broadbent offered a solution utilizing Broadbent proprietary tailings dewatering technology. Broadbent was chosen as a test partner because of the Broadbent broad range of continuous and batch dewatering centrifuges and reputation for very rugged centrifuges for abrasive applications and Broadbent’s extensive and experienced testing capabilities:

Testing in the lab defined the properties of the tailings, and the type of dewatering equipment that would be most economical. The testing proved the tailings could be dewatered to a stackable product with very clean effluent liquid in Broadbent’s proprietary tailings centrifuges.

Broadbent testing proved the technology with the highest capacity and fewest installed machines reducing capital cost, and with the best evaluated wear protection and lowest long term operating cost. The net results are the plant will save millions of dollars in capital project costs and maintenance costs resulting in increased operating profits.

Capital money saved and increased profitability has made Broadbent the reliable partner for tailings dewatering testing.